(BPT) - Pet parents understand the weight of responsibility to protect their furry friends, but unfortunately, accidents do sometimes happen. In the U.S., a pet receives medical care every 2.5 … 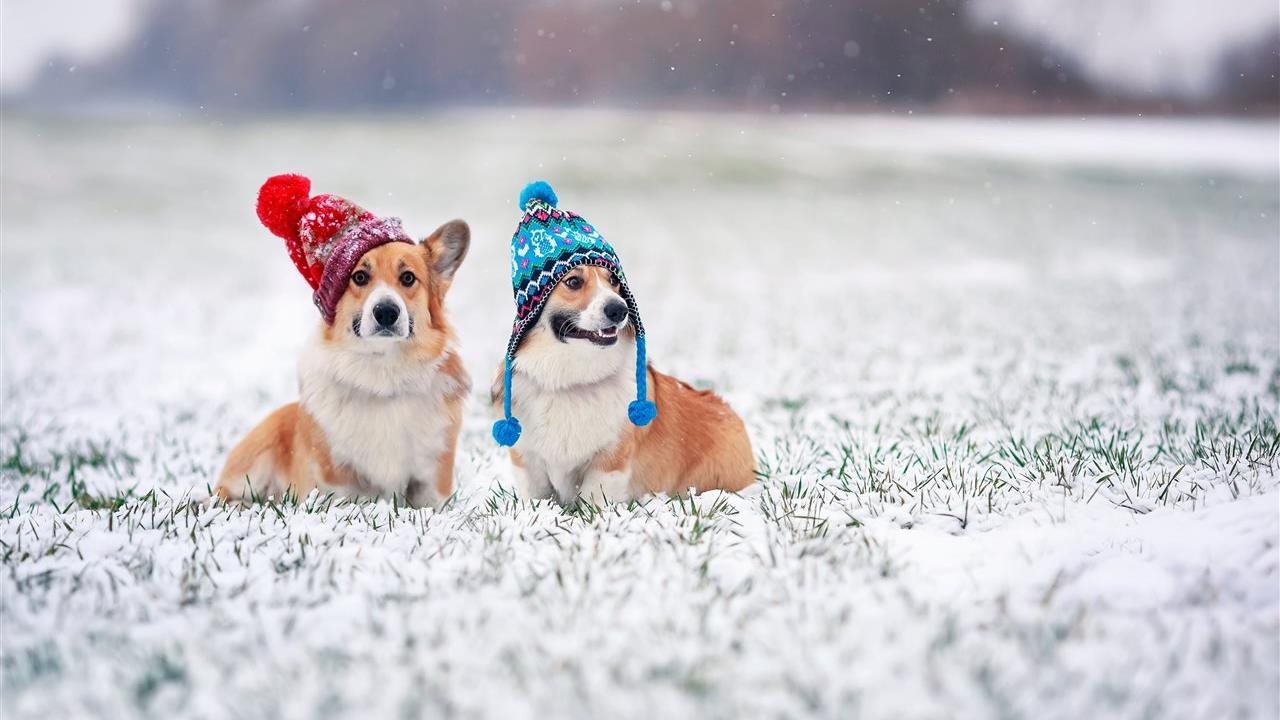 (BPT) - Pet parents understand the weight of responsibility to protect their furry friends, but unfortunately, accidents do sometimes happen. In the U.S., a pet receives medical care every 2.5 seconds, and 1 in 3 pets need emergency veterinary treatments every year, according to MetLife Pet Insurance.

Even the most vigilant pet parents have to contend with pet emergencies. Check out some of the most astonishing pet accidents of 2022 — and some tips about how you can help avoid these as we enter 2023.

All of these accidents — while they may seem somewhat crazy — could have happened to any pet owner, and the experience can result in an unexpected, costly bill from the vet. To help avoid having an incident like this in 2023, here are a few tips for pet parents from MetLife Pet Insurance:

1. Prioritize your pet’s health just as you would for a human family member. Pet parents think of their furry companion as part of their family, but it’s important to take action the same way, too. Avoid leaving harmful foods and liquids within your pets’ reach, and watch out for potential choking hazards in your home. This seems simple but can go a long way in protecting your pet for the long-term.

2. Stay active, even in the cold months. Going on frequent walks and encouraging your pet to move around is key to avoiding joint stiffening and can help prevent future mobility issues. This can feel like a challenge during the cold points of the year — for you and your pet — but there are always indoor activities you can play to engage your furry friend.

3. Invest in your pet’s well-being. When accidents happen to your four-legged family member, you’ll want to be covered. A pet insurance policy can help offset some of the costs associated with expensive veterinarian visits — in fact, based on MetLife internal claims data the pet parents who encountered the dangers above saved an average of $5,570 on the treatment and care of their pets!

To learn more and protect your pets in the coming year, visit MetLifePetInsurance.com.

Most recent
Where construction companies are building the most homes

Most popular songs that never won a Grammy