(BPT) - Jim Ford felt completely healthy. He didn’t have any symptoms and kept up with recommended cancer screenings. When his doctor suggested he participate in a clinical trial for a new … 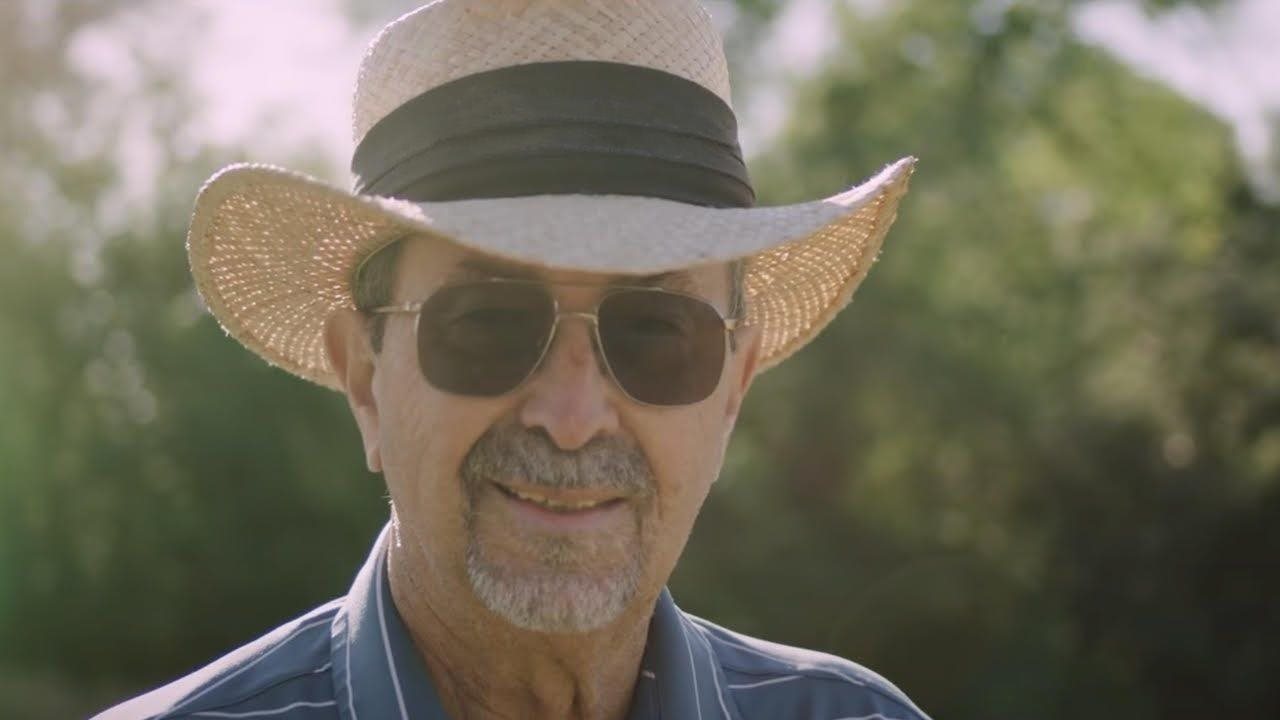 (BPT) - Jim Ford felt completely healthy. He didn’t have any symptoms and kept up with recommended cancer screenings. When his doctor suggested he participate in a clinical trial for a new cancer screening test that could detect a shared cancer signal across 50 different types of cancer, he figured he had nothing to lose.

But then the test—a multi-cancer early detection test called Galleri®—showed a positive signal. Ford's diagnosis was confirmed with a CT scan and a PET scan. He was shocked to learn he had stage 2 pancreatic cancer.*

He worked with his doctor and had surgery, radiation and chemotherapy.

Treating cancer starts with knowing you have it

Early detection of cancer can improve outcomes, including higher survival rates and better quality of life. It also can reduce the cost and complexity of cancer treatment.

The challenge is that, although there are more than 100 different types of cancers, only five cancers have recommended screenings in the United States—breast, cervical, colon, prostate, and lung for smokers considered at risk. In fact, approximately 70% of cancer deaths are caused by cancers that don’t have widespread screening recommendations.

In addition, because most cancers don’t show symptoms until later stages, they may be found too late when they have already spread and there may not be as many treatment options.

Multi-cancer early detection tests, like Galleri, can be used alongside existing recommended screenings to detect cancer earlier. Using the power of next-generation sequencing and artificial intelligence, the Galleri test can detect a shared cancer signal across more than 50 types of cancer through a simple blood draw.

The Galleri test does this by examining DNA isolated from blood. All cells in the body shed DNA into the bloodstream, but DNA released by cancer cells is different from the DNA released by healthy cells. This DNA may contain specific patterns that allow cancer to be distinguished from non-cancer.

The test looks for a signal present in the blood that could indicate the presence of cancer. If a cancer signal is detected, the test can predict where in the body the cancer signal is coming from with high accuracy and help a healthcare provider determine appropriate next steps.

The Galleri test must be prescribed by a healthcare provider and can be incorporated into annual health checks or routine blood work, if appropriate. It is generally recommended for adults with an elevated risk of cancer, such as those aged 50 or older. False-positive and false-negative results do occur, and the test should be used in addition to routine screening tests healthcare providers recommend.

Be proactive and take action

One in two men and one in three women in the United States risk getting a cancer diagnosis in their lifetime, according to the American Cancer Society.

Although Ford is now part of that number, the multi-cancer early detection test gave him an opportunity to treat his cancer early, when he had a higher chance of successful treatment.

“The surgeon said that I was probably one of the luckiest people she’d ever met, because she almost never sees stage 2 pancreatic cancer. Usually people at this stage have no symptoms, and you don’t find it early,” said Ford.

Galleri was designed to improve detection of cancers like Ford’s that are more aggressive and deadly.

Thinking about the possibility of cancer can be overwhelming, but people can now take proactive steps to test for many cancers, increasing the chances of finding them early and before symptoms. Learn more about multi-cancer early detection screenings and the Galleri test at galleri.com.

The Galleri test is recommended for use in adults with an elevated risk for cancer, such as those aged 50 or older. The Galleri test does not detect all cancers and should be used in addition to routine cancer screening tests recommended by a healthcare provider. Galleri is intended to detect cancer signals and predict where in the body the cancer signal is located. Use of Galleri is not recommended in individuals who are pregnant, 21 years old or younger or undergoing active cancer treatment.